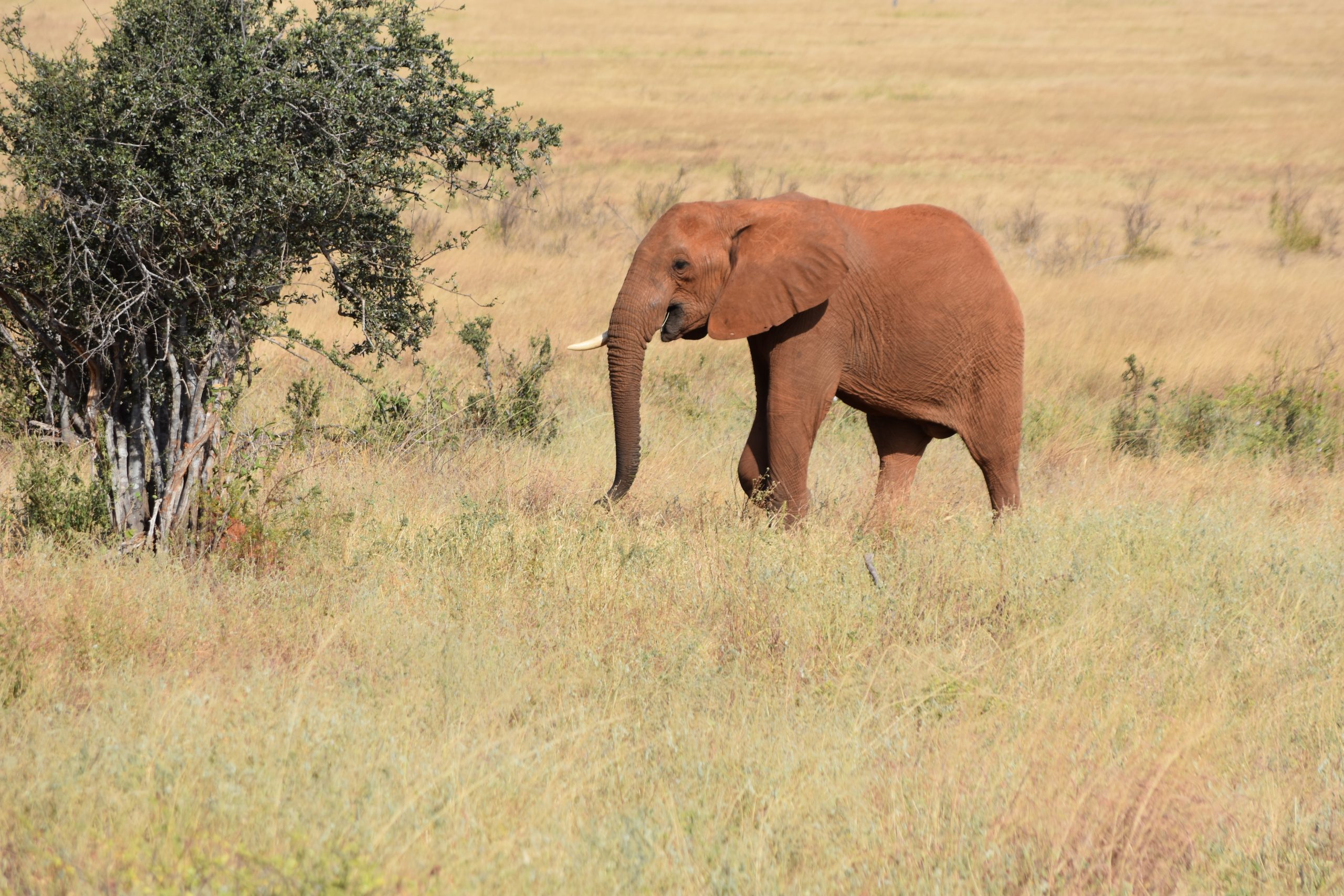 DAY 1: NAIROBI-AMBOSELI- – (L, D)
Pick up from your Hotel after breakfast.Thereafter depart for Amboseli National Park arriving in time for lunch at the Camp. Freshen up before an introductory late afternoon game drive app 1600hrs in the Park with a perfect view of Africa’s highest mountain, Kilimanjaro in the backdrop.
Amboseli National Park provides the classic Hollywood image of Africa. Set in rolling savannah scenery it is dwarfed by the presence of the pink-tinged, snow-capped peak of Mount Kilimanjaro which, at 5,896 meters, is the highest free-standing mountain in the world and topped by one fifth of all the ice in Africa. Against this magnificent backdrop roam vast herds of elephant accompanied by a kaleidoscope of other fabulous beasts -lion, buffalo, cheetah, giraffe, baboon, gazelle hippo and wildebeest to name but a few. There are also over 400 species of birds, all manner of reptilian, flora and fauna and some of the most soul-searing views in Africa
DAY 2: AMBOSELI – TSAVO WEST.
Early morning breakfast, later leave Amboseli for Tsavo West Game with a game drive en route to Tsavo west check in and have lunch. In the afternoon, visit the rhino sanctuary and return to the Lodge where there is usually a leopard trap and if you are lucky you will see it.
DAY 3: TSAVO WEST – TSAVO EAST
Early morning breakfast game drive with a visit to Mzima Springs later on depart Tsavo West for Tsavo East which is renowned for its large numbers of elephants and the famous man eating lions Game en route to the camp, Tsavo East. Check in and have lunch. In the afternoon, another game drives at the park later dinner and overnight at the camp
DAY 4: TSAVO EAST – NAIROBI/MOMBASA.
Early morning breakfast then step out with the sunrise for game viewing drive Nature is at its best with the predators out for the hunt and the grazers browsing the soft, dewy vegetation. After we proceed back to Mombasa , we drop you to your hotel?..
What?s included?
? Kenyan Experience with home comfort
? Quality safari
? The services of our knowledgeable English speaking driver/guide
? Full board accommodation in self-contained-tents/camps + Meals on Safari (B.L.D)
? Picnic-lunches at the Mara-River on the second day as indicated
? All the Park entrance/ conservation fees
? Transport in a safari Micro-Toyota 4×4 wheel-drive with a pop-up-roof for wildlife viewing and photography.
? guaranteed window/and comfortable seats
? 03nights/ 04 days staying in the /Amboseli/Tsavo west/Tsavo East
? Saftyness
? bottled mineral water throughout the safari
? Return transfer to your place of staying
? Emergency flying doctors evacuation cover up to a radius of 1000-km ex-Nairobi
? All applicable taxes & government tolls
Cost excludes:
? Soft drinks, juices, alcoholic and other beverages taken with lunch/dinner
? The optional visit to tribal villages e.g. visit to a Maasai village $ 20 PP, its also
? Tip to driver/guide 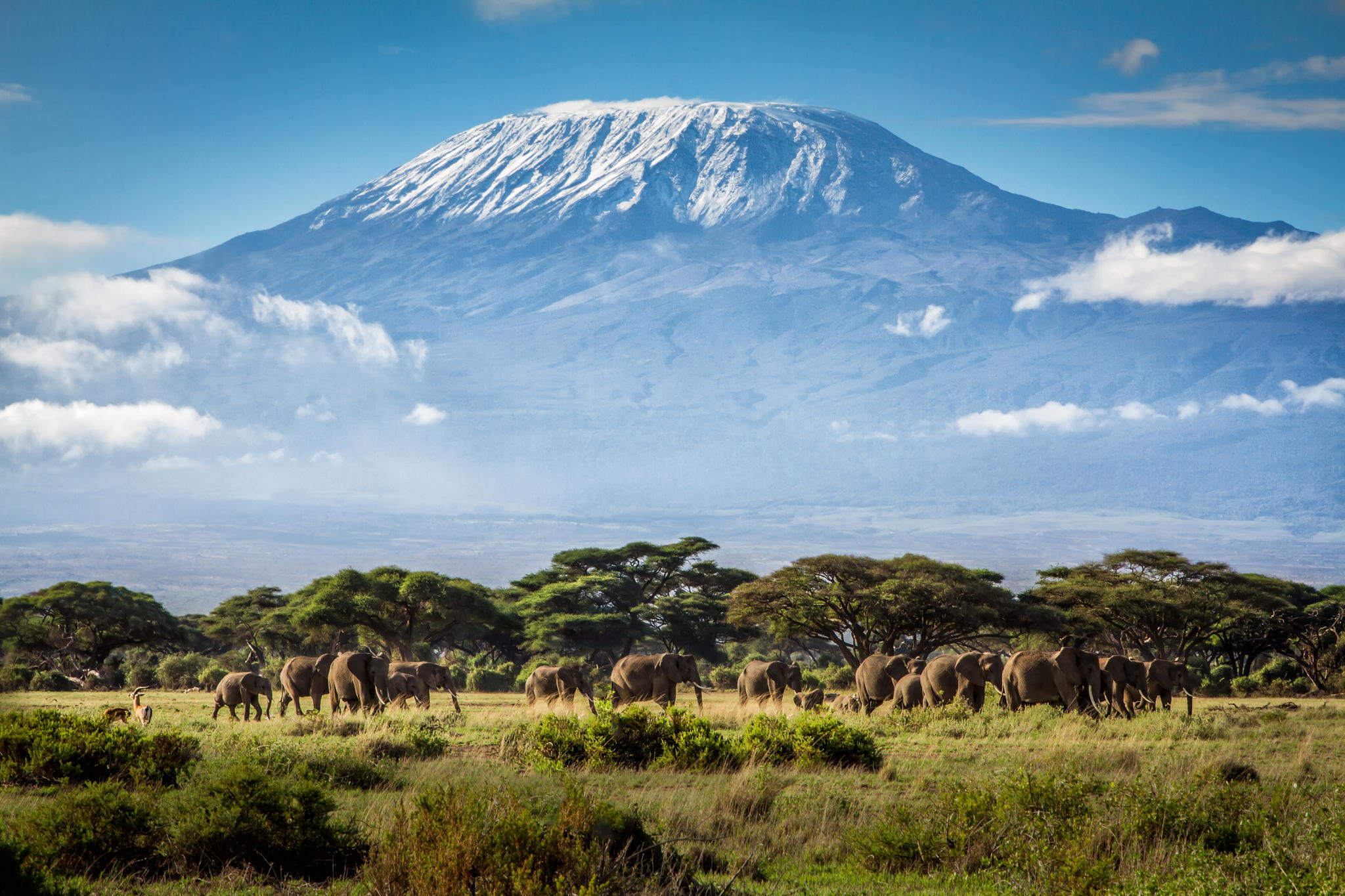 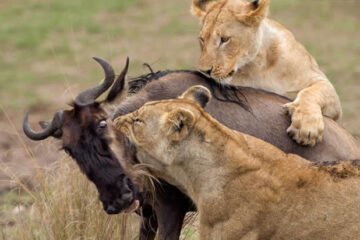 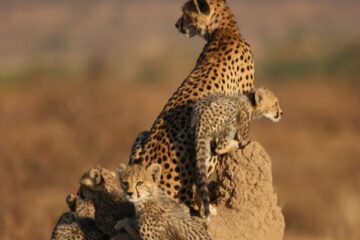 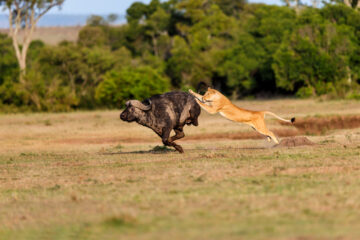 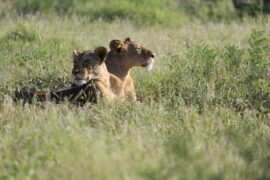 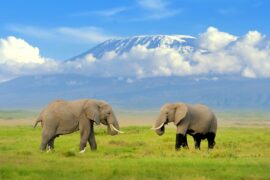 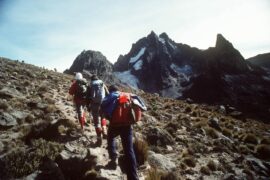 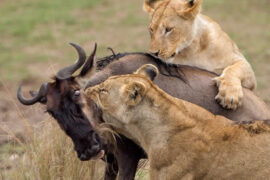