Tarangire is one of the more seasonal parks in northern Tanzania with a lot of migratory movement within the greater Tarangire ecosystem. In the dry season, between June and October, large herds of animals are attracted to the Tarangire River. At this time, the elephant numbers are spectacular. The park should be part of any safari in northern Tanzania.
Pros and Cons

Wildlife
Herds of up to 300 elephants can be found, looking for underground streams, in the dry riverbeds while migratory wildebeest, zebra, buffalo, impala, gazelle,hartebeest and eland crowd the shrinking lagoons. Dry-country antelope such as fringe-eared oryx and the long-necked gerenuk are also regularly spotted. Abandoned termite-mounds often house mongoose colonies. All the main predators are present but, because of thick vegetation, not spotted as often as in some of the other parks in northern Tanzania.
More about Tarangire’s wildlife
Scenery
The park’s dominant feature is the Tarangire River. Although it gets very dry, the park is relatively thickly vegetated with acacia shrubs and mixed woodland. Most memorable of which are the huge baobab trees dotted around in big numbers. 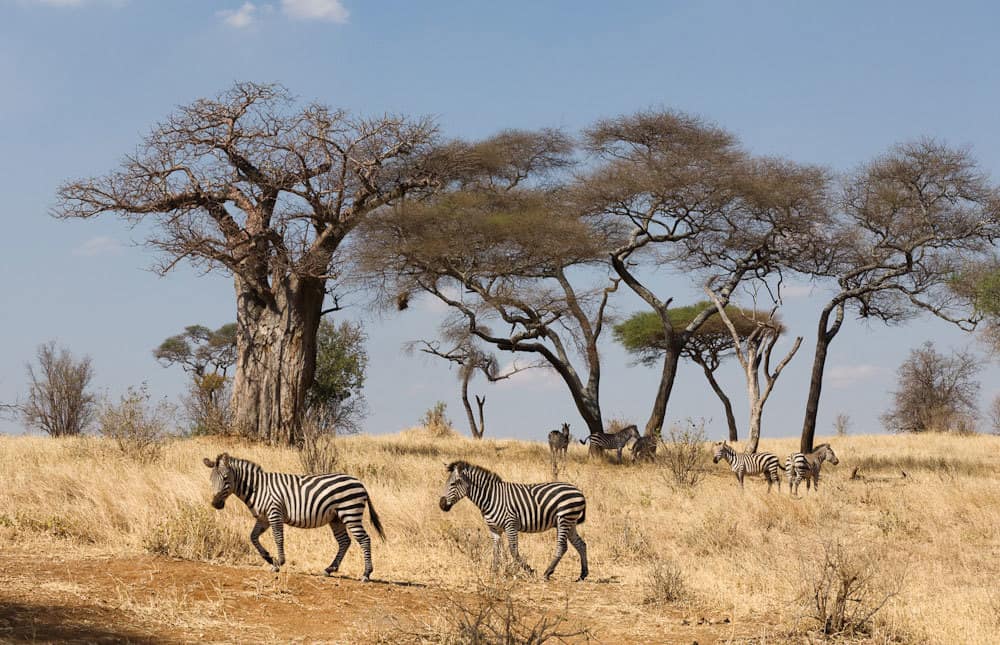 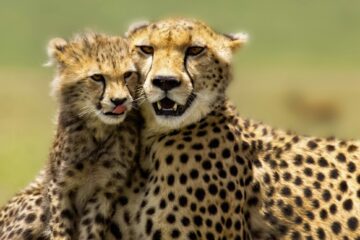 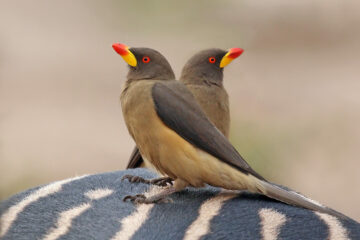 Its 5Days Ngorongoro Serengeti Safari . We 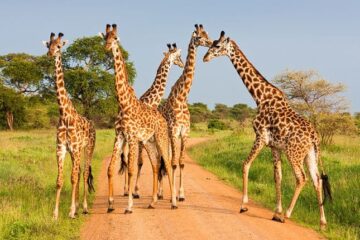 Tarangire is one of the more seasonal
One tour per person 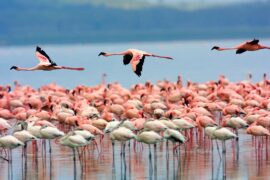 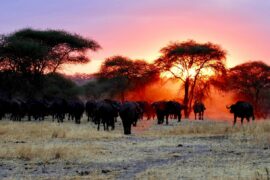 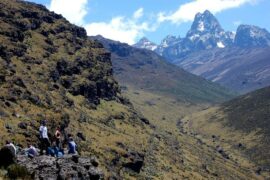 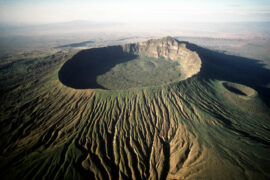